“Banking is necessary, but banks are not.” Bill gates uttered these famous and prophetic words way back in 1994. Today, we are witnessing these words coming into reality. 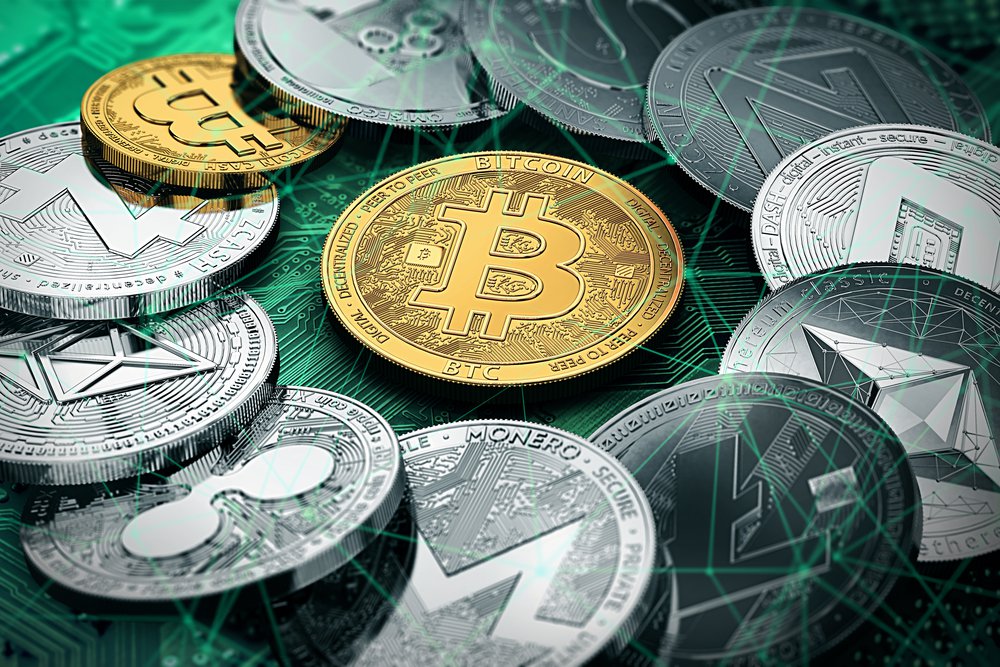 The traditional financial system, the predecessors of which were the earliest merchant traders who gave out loans to farmers around 4000 years ago, has evolved to the current banking system. There was a radical shift in the way banks worked with the development of telecommunications and computing, in the 20th century. However, the financial crisis of 2007-08 was a watershed moment in the history of modern banking when the world witnessed the fall from grace of traditional finance. There was widespread anger and frustration at the monopolistic and audacious way in which banks have behaved throughout the centuries with peoples’ money. The time was ripe for a revolution.

Banks operate with the support of governments

The first state-backed bank opened for business in Venice in 1157. From the Roman Catholic Church to Sultan Suleyman of Turkey to the governments of today, banks and governments have created a nexus of sorts in order to drive a country’s economy and to keep the monopoly of money within themselves. With the support of the rulers, banks became more powerful and created an aura around themselves as the true and only custodians of peoples’ monies.

In this day and age when the entire world has benefitted from the glorious advances in technology, the traditional financial system has managed to stay aloof from it. The core processes may have been automated but the core philosophy of banking hasn’t changed. The traditional financial system is a centralized, trust-based system that creates and backs a currency that has little or no inherent value and can be printed on the whims of the government. Worst still, the currency suffers from the problems of “double spending” and is prone to forgery.

People are under the false impression that the money they have deposited in the bank for safekeeping is still theirs. Unfortunately, the moment you deposit your money in a bank, it becomes the property of the bank. They decide how it will be used. The bank can invest your money in projects or give it out as loans. It restricts you to use your own money by applying limits of withdrawals and creates hurdles in the movement of your own money.

However, banks are slowly realizing that the tech revolution is making life difficult for them. Their monopolistic attitude is being questioned by consumers, especially the new generation People are getting impatient and simply do not have time for the tedious and time-consuming processes that are characteristic of banks of today. People want access to their money 24×7, without any restrictions. In short, the very existence of the traditional financial system is in jeopardy.

If the old has to go, it has to make way for the new. Do we have something that is ready to take the place of the traditional financial system? Do we have a solution to address the pain points of traditional banks? Do we have a just and all-inclusive monetary system that does not discriminate?

Can cryptocurrencies power an alternative system of finance?

In the aftermath of the 2007-08 financial crisis that rocked the world and reversed the fortunes of many major financial institutions, the seeds of a quiet revolution were sown. As the year 2008 was coming to an end, a research paper was published that elaborated on an electronic peer-to-peer payment system. Yes, that was the paper that introduced Bitcoin to the world.

The paper talked on length on the concept that was created around a cryptographically secured currency, aptly called “cryptocurrency,” that would be created electronically by solving complex mathematical equations. It would not be regulated by any single centralized entity and was immune to forgery and also solved the problem of double spending. It would create a truly “trustless” atmosphere where the only participating entities were the two parties – the sender and the receiver.

Till date, over 2000 cryptocurrencies have been introduced, each carrying forward the underlying philosophy of the original creator of Bitcoin – to create a democratic, unregulated and trustless monetary system that could not be altered by governments or central banks. The currency could not be printed on the whims and desires of those in power and would eventually include all sections of society without bias or distinction.

Many projects have been created, using blockchain technology, the source code of cryptocurrencies, that seek to further the ultimate dream of their mass adoption as a medium of payment. Today, people are able to buy almost anything with the help of cryptocurrencies that are merrily stored in their personal digital wallets and not in some bank. They can transfer them in whichever amount, to whomever they wish and whenever, without any hindrances or limits. Cryptocurrencies have shown the promise of creating an alternative financial system that resolves the problems of traditional finance.

A crypto-powered ecosystem can give the power back into the hands of people. Without being held hostage to banks and financial institutions, people can be in complete control of their funds and use them in whichever way they deem fit. Banks are wary of this phenomenon and some have either fallen in line while others try to resist. However, the crypto revolution is like a tidal wave. It is bound to transform everything that comes in its path. The options are limited, fight it and be destroyed or flow along with it and reach farther.