Recently the French Minister of Finance stated that “France will not miss the blockchain revolution”. This proclamation came after the French government’s move from a heavily regulated to a more tolerable cryptocurrency nation. Jean Pierre Landau, also known as “Monsieur Bitcoin” was made the head of a committee on 15th January 2018. It will be responsible for creating cryptocurrency regulations in France, which will ensure safer and stable conditions for all stakeholders. 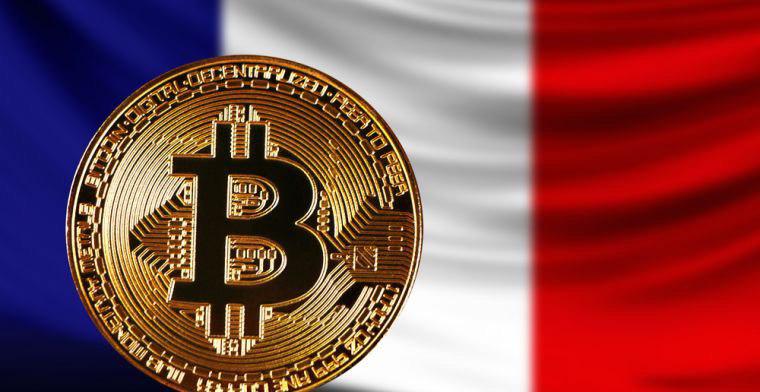 The French financial regulatory authority, AMF had initially blacklisted several crypto websites. It was because of the suspicion of the French government towards cryptocurrencies. The cryptocurrencies were traditionally thought to be related to money laundering, fraud, and other financial crimes. However, the steps mentioned above show how the French authorities are changing their stance on cryptocurrencies.

Confidence is on the Rise

While the previous crackdown had pushed fintech industries away from France, the sector is finally moving back to the market. This is because of the coming of the new regulations especially after April 2018. The new law on cryptos have cut down the tax rate from 45% to 19%. Moreover, Bitcoins were also classified as “movable property.”

So now France is among the top 10 countries for ICOs, with 89 million euros raised in the past year. Even though France has a modest share in the total funds raised worldwide, it is still on the right path.

Key Characteristics of the New Regulations in France

A Reuters report recently quoted a member of the government-industry joint task force responsible for making crypto regulations. The quote read, “The cryptocurrency community is ready to pay taxes as long as they are not confiscatory.”

Further, the new tax norms will distinguish between regular and occasional crypto investors. So that they can tax them as commercial and non-commercial, respectively. Crypto assets will also fall under wealth tax, and their transfers will be subject to gift tax.

The regulation of cryptocurrencies in France has a provision for the regulatory body AMF to publish a whitelist. All the dependable and authentic ICOs enlisted in it. It will consist of tokens and exchanges which have applied for featuring on the list. Or those that have been under the close watch of the AMF. For the launching of new ICOs, the organizations can apply for ICO Visas and will have to have a KYC accreditation.

Moreover, the regulations also mention a set of guidelines which will have to be followed by ICOs while framing their whitepapers. This will ensure greater transparency and instill more trust among investors.

Paul Allard (co-founder Impak Finance) told Reuters that he believed these new French regulations might pay off well. Even though they will keep out the bullish investors from the French market. Henry James (deputy CEO Fincross International) also supported the regulations while talking to the news portal. According to him, these ordinances will help reduce the fear of the investors regarding scams in this sector.

The new cryptocurrency regulations in France will play a defining role in fintech innovation. This will eventually create a frictionless financial ecosystem powered by cryptocurrencies. Unbank is one of the leading financial platforms that is making the most of the situation. It seeks to empower individuals with a payments/transaction system that will play a vital role in mass adoption of cryptocurrencies. Unbank believes that what people do with their money is entirely up to them to decide. With its first decentralized blockchain banking ecosystem, Unbank seeks to make financial transactions as seamless as possible. It also wants to eliminate the burden of intermediation and fees. With its true Satoshian philosophy, Unbank is leading the change that is all set to come to the country. Thanks to the open arm policy of the progressive French government.

However, France still has a long way to go as problems like the ban on advertising crypto-based financial products remain. Moreover, there are many ambiguities relating to the exact legal status of cryptocurrencies. Nevertheless, the country seems to be on the right track and may soon witness the crypto revolution it desires.