“Necessity is the mother of invention”.

How many times have we heard this adage and mulled over in amazement at its succinctness in defining human progress? At the core of this adage is the inherent human anxiety of being pushed out of a comfort zone.

And to remain sheltered and snug within the cozy confines of that zone, we have created masterful inventions that have stretched the boundaries of human potential. These innovations have led to some of the finest products and services that have made lives easier and have transformed status quo, nay, disrupted it, for the better. Cryptocurrencies, powered by the revolutionary blockchain technology, is one such innovation that came from the womb of necessity compounded by utter frustration. 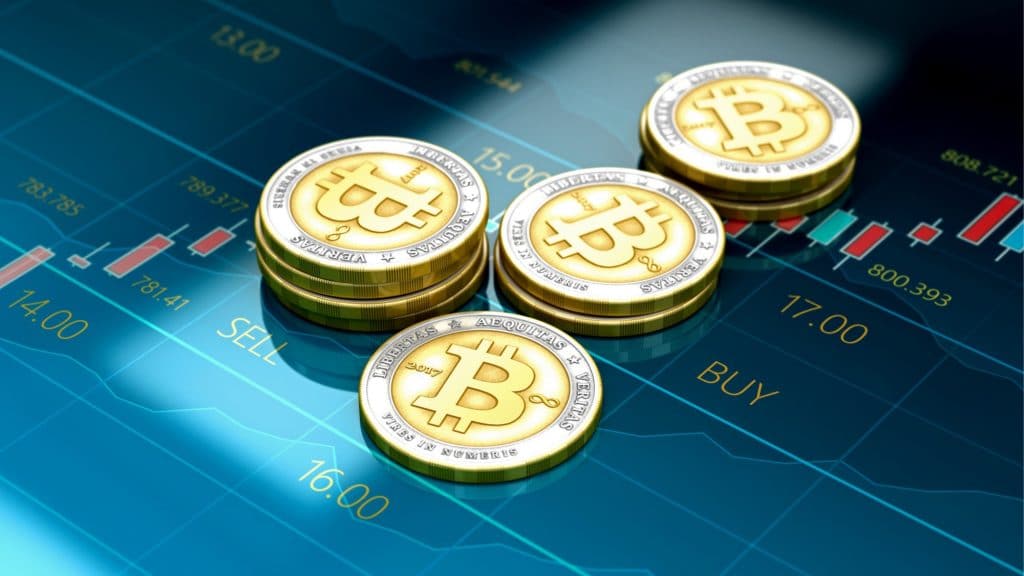 The events that led to the creation of bitcoin

To understand why Bitcoin was created, we need to understand a bit about how traditional financial institutions work, or more appropriately, behave.

The global financial system has come a long way from the simple barter system that existed thousands of years ago. With increasing trade across borders, a more uniform store of value was created that is now at the center of world economy. Banks, the monopolistic pillars of traditional finance, were created as gatekeepers to the world’s monies. In time, we have forgotten that banks are mere service providers and guardians of our money. Today, it is banks that dictate how we should use our money, how much and when. We have become slaves of the power structure and unfortunately we are no longer the real owners of our own money. Unbeknownst to us, we have become subservient to the unholy alliance of governments and financial institutions.

When you have money, you either spend it or keep it in the bank for safekeeping, because it has been imbued into us, since centuries, that the safest place for your money is the bank. The banks, in turn, are free to use your money in whatever way they wish – give out loans or invest in other financial instruments and projects. But what happens when the same banks that were entrusted with keeping the people’s money safe lose it?

While this is anybody’s nightmare, it has happened quite a few times with different banks at different times. However, the most recent fearsome nightmare came in 2008 when the subprime mortgage problem engulfed the United States and, in turn, the global economy. While millions of words have been written on the how and why of the financial crisis of 2008, lets us dissect the events with as much ease as possible.

Loaning companies started giving out risky home loans in order to attract new customers and because they had money. Many banks and financial institutions in America and Europe had bought these subprime loans (loans given to people with unsatisfactory credit history). This gave more money to loaning companies who gave out more of such subprime loans.

In 2006, home prices fell because there was more supply than there was demand. People who had bought home loans now faced the dual problems of paying costly monthly installments and the inability to sell their homes at good rates. Many, as a result, faced foreclosure.

The housing bubble collapsed and so did the value of the banks’ investments in the subprime loans that they had bought. Out of the $512 billion lost in subprime loans, almost half ($260 billion) was lost by American companies. The total financial losses from stock market crashes and lost economic activity was a whopping $15 trillion.

Whose money was this? Obviously, it belonged to the people. But the monopolistic and audacious attitude of banks and financial institutions, compounded by the greed of the people, brought about a crisis that could have been easily averted. However, this served as a reminder that we are not in charge of our own money and the government and financial institutions can do with it as they like. People were craving for a change. And in late 2008, a paper that brought about a quiet revolution and introduced bitcoin to the world almost went unnoticed.

Why is bitcoin revolutionary?

Satoshi Nakamoto published the landmark paper “A peer to peer electronic cash system” that introduced a novel system that runs on a blockchain, an electronic ledger that is immutable. The currency was cryptographically protected and was named “bitcoin.” The frothing frustration that Satoshi (who is he/it/they?) felt at the traditional banking system could be experienced in this quote that says, “Banks must be trusted to hold our money and transfer it electronically, but they lend it out in waves of credit bubbles with barely a fraction in reserve. We have to trust them with our privacy, trust them not to let identity thieves drain our accounts. Their massive overhead costs make micropayments impossible.”

Satoshi was also particularly harsh on the centralized nature of banking. “The root problem with conventional currency is all the trust that’s required to make it work. The central bank must be trusted not to debase the currency, but the history of fiat currencies is full of breaches of that trust.”

Bitcoin fixed the problem of unregulated printing of currency notes by the government and central bank – a pre-determined number of bitcoins can ever be in circulation. The value of each bitcoin would be governed by its supply and demand and not by any governmental interjections where they can artificially alter the value of a currency. The peer-to-peer nature meant that the system was “permissionless” and “trustless.” Neither do you require a central authority’s permission to move your money nor do you require the trust that a centrally-based system will move your money on your behalf.

The bitcoin revolution has spawned more than 2000 cryptocurrencies till date and has popularized the underlying blockchain technology that is now said to be able to transform every aspect of human endeavor. Many projects have envisioned the creation of an alternative financial ecosystem powered by cryptocurrencies. However, cryptocurrencies can become mainstream only if it is seen and used as a means of payment rather than only as a store of value.

Unbank is creating the first decentralized blockchain banking that is powered by the revolutionary technology and imbibes the core advantages of using a decentralized, immutable and forgery-free cryptocurrency in a system that fervently protects the privacy of the individual. The Unbank system allows instant and free payments in over 200 cryptocurrencies and seamless payments at merchants. In sync with the true Satoshain vision of empowering the individual to be in charge of his own monies, Unbank is creating an ecosystem that offers ease, privacy and complete control of your funds.

The traditional system of finance has had its day. Long have we suffered at the hands of financial institutions that have given us nothing but a view of a mirage. With the blockchain technology, we can now dream of a time when we will be in total control of our money and move them around the world as and when we want. The idea of a decentralized monetary system is both thrilling and pregnant with limitless opportunities. How we use this truly disruptive technology for our collective benefit is limited only by our creative imagination.